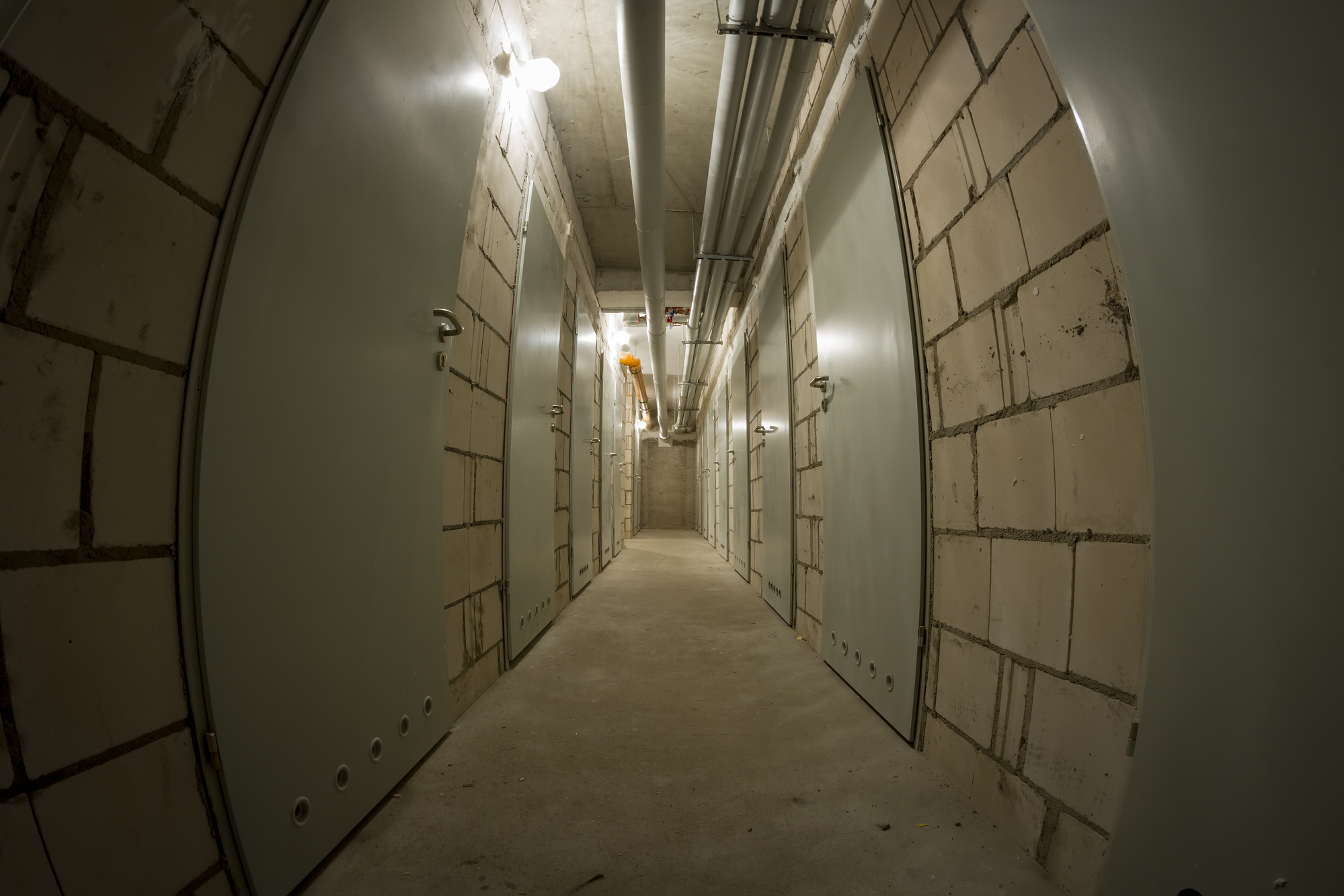 Within an apartment building, up to 64 basement cubicles can be connected to one control unit. There can be up to four such units in a building, and it is possible to secure up to 254 cubicles. To unblock and block the basement cubicle (or door contact) use an electronic key (Dallas chip) directly on the control unit when entering the basement space. The user thus does not have to remember any numerical codes or other access data, but simply opens the cubicle with a mechanical key (FAB). Cubicle unlocking can only be done on the control unit with a valid chip. In the event of a power failure, the power supply is backed up for up to two days (depending on the system configuration).

The system continuously checks the current status of all basement cubicles. Each attempt (successful or unsuccessful) to unlock and lock the basement cubicle is recorded, including the time and key used. Therefore, it monitors whether the basement cubicle was unlocked by an authorised user. It is also possible to set the so-called time-out disarming in the system: if, after the user leaves, the cubicle is not properly blocked by the chip within a certain (adjustable) time after unlocking, the system will automatically block the cubicle.

An alarm will be triggered if the system is breached. This may be the case if the cubicle is opened in an unauthorised way, the electrical system for the cubicles are disrupted or an attempt to tamper with the control unit is detected.

The alarm warns of unauthorised entries

We can also monitor the status of individual cubicles on the control unit. Depending on whether the LED lights up or flashes, we find out whether the cubicle is armed, disarmed or signalling an alarm. The system allows the selection of actions that will be performed when the alarm is triggered, when the local siren (the time-out can be set, i.e. the time after the alarm is triggered, for which the system emits an audio signal), sending an SMS to an authorised person (owner, cubicle user), SMS administrator, alarm information at the monitoring centre, alarm information at the central protection desk can be activated.

The BETACELLAR system is notable for its quick installation and easy operation. It can be installed separately or as part of the Safe House modular system. You can find more information at www.bezpecny-dum.cz. 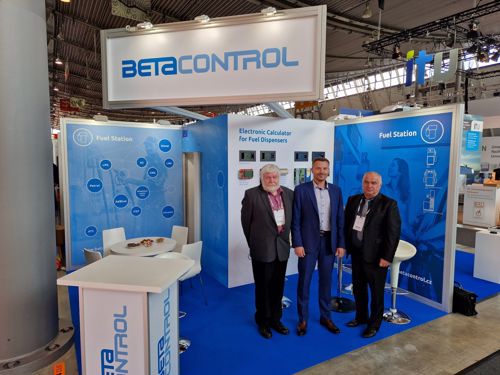